A downloadable game for Windows

This is a remake of Doom E1M1 I made using SketchUp, Unreal Engine 4 and Freedoom assets.

All the game logic will be shared in the future for free so anyone can make their own sprite based FPS including multiplayer.

WASD to move, LMB to shoot, RMB to activate doors, SPACE to jump and P to open the Pause Menu which is the only way to go back to the Main Menu and exit the game.

When you die you'll respawn at the starting point after pressing LMB.

The console is enabled if you want to try some commands.

How do I make this?

I a play of this and did a video. I found it a tad hard to start off with but soon got into the swing of things. The graphics are great and I defo think there could be a few more maps made.

Thanks for the video!

My RAM broke and I had to RMA it. I was finishing the new build when it happened. I'm using an old netbook until I get the new modules. When I get them I'll upload a new version which will be much more playable that the one you tried.

The monsters are tweaked and I added more. Those zombies you fought are like Cyberdemons but with regular soldier's health, the new ones shoot bullets and are slow. They'll attack you along with shotgunners, minigunners, fireballers and melee worms.

And many of the embarrasing bugs have been fixed like the center room outside wall openning at the beginning or enemies not reacting when attacked.

I'm afraid that some things you suggested won't happen, the jump height will stay as it is and I won't add more levels. But thanks for your time and feedback.

The reason is that this is just a prototype I'm using to test the gameplay I'll apply to my fully featured game. My game will indeed have several levels and the jump will be removed to keep the old school feeling.

It's interesting watching other people playing this, you took the expected route. I'll add some keycards to make people visit the upper tower.

And when I finish the multiplayer functionality it's going to be the sh*t! 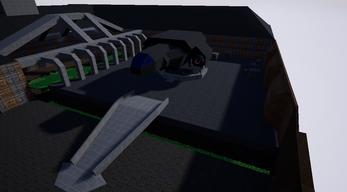 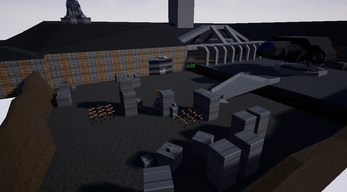 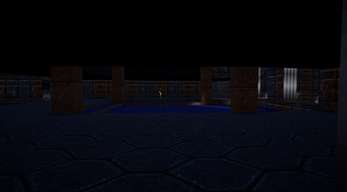 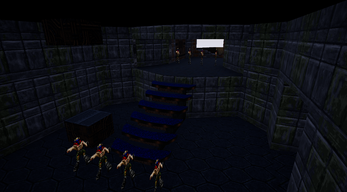 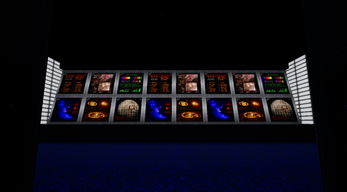 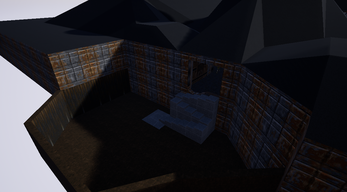 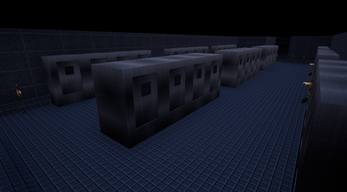 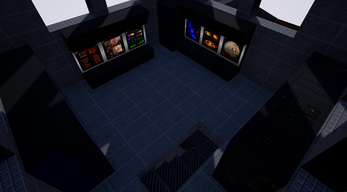 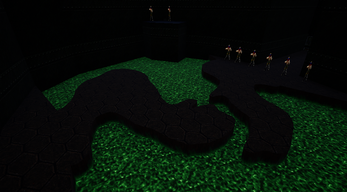 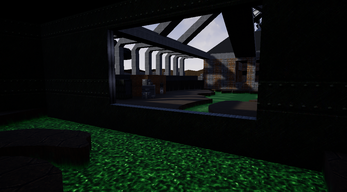 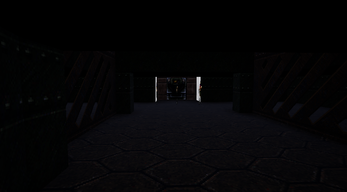